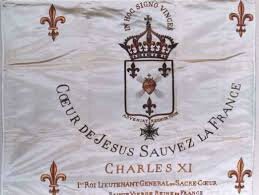 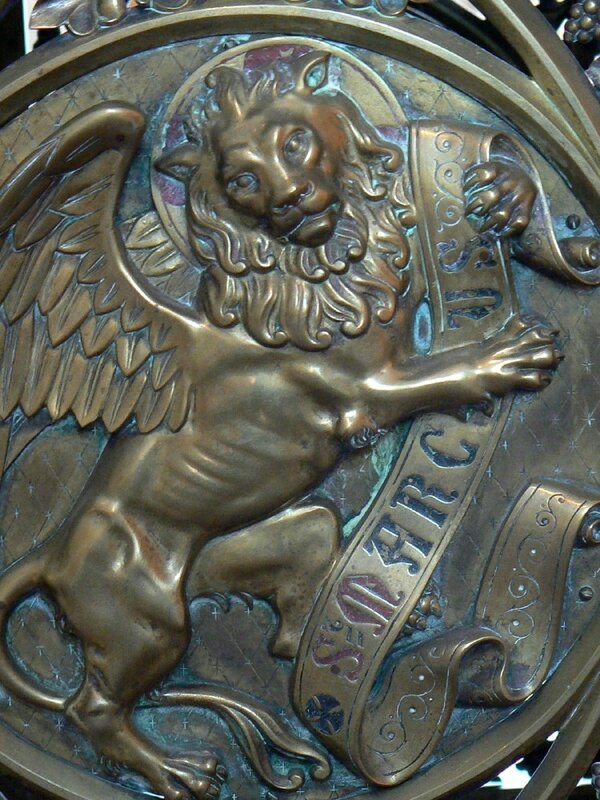 Some work and slave for all of their days
And they'll do anything whatever it pays
Some of us search and we find other ways
Me, I turned to thieving
A little bit here and a little bit there
Always some danger but i didn't care
As long as I felt I was getting my share
That's all I ever believed in
----
From the day I was born I understood
One way or another I'd wind up no good
One night I got caught, always knew that I would
The charges were robbery and murder
I broke into a house for money and jewels
Some old man tried to stop me, poor misguided fool
I killed him and left him in his own bloody pool
I ran but was caught by the soldiers
----
They bound me and beat me and put me on trial
It was all cut and dried, it took a short while
"Have you anything to say?" I only smiled
And said, "Judge, let's get this over."
I was led from the courtroom and back to my cell
For a man 'bout to die I was taking it well
With no hope of heaven and no fear of hell
Only silence and darkness forever
----
I awoke from a dream in the middle of the night
The door burst open and in streamed the light
A man was thrown in more dead than alive
On his face I could see the blood glisten
I could tell at a glance he'd been beat black and blue
He lay their unconscious but then he came to
I said, "Tell me, friend, what on earth did you do."
He said, "I told them but they wouldn't listen."
----
Told them what?" I asked but he didn't speak again
He just lay there quiet in his blood and his pain
The morning broke, it was starting to rain
The guards come in and they got us
Out to the courtyard in the cool morning air
A crowd was waiting. Why were they there?
Two small-time losers, what did they care?
I'd have thought they'd already forgot us
----
The next thing I heard was the governor's own voice
He raised up his hands and the mob ceased its noise
"According to custom I'm giving you the choice
Which of these men should I pardon?"
The mob went crazy and cried out my name
Shouting, "Give us Barabas!" again and again
The governor sighed and said, "My hands are clean."
The mob shouted, "Give us Barabas!"
----
But what kind of freedom is this that is mine?
To spend all my days in search of a sign
To have my life saved and to never know why
To owe such a debt to a stranger
I will go with the wind to a far distant land
I will not cease my wandering til I understand
I will tell everyone, every woman and man
Of the strange things I have beheld here
Of the strange things I have beheld here
----
David Olney était au milieu de sa troisième chanson quand il s’est arrêté
il a dit "je suis désolé" et a fermé les yeux
Il n’a pas laissé tomber sa guitare, il n’est pas tombé de son tabouret.
C’était doux et tranquille, comme lui.
Source : 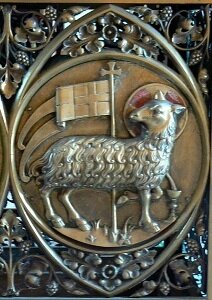 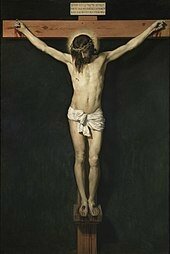